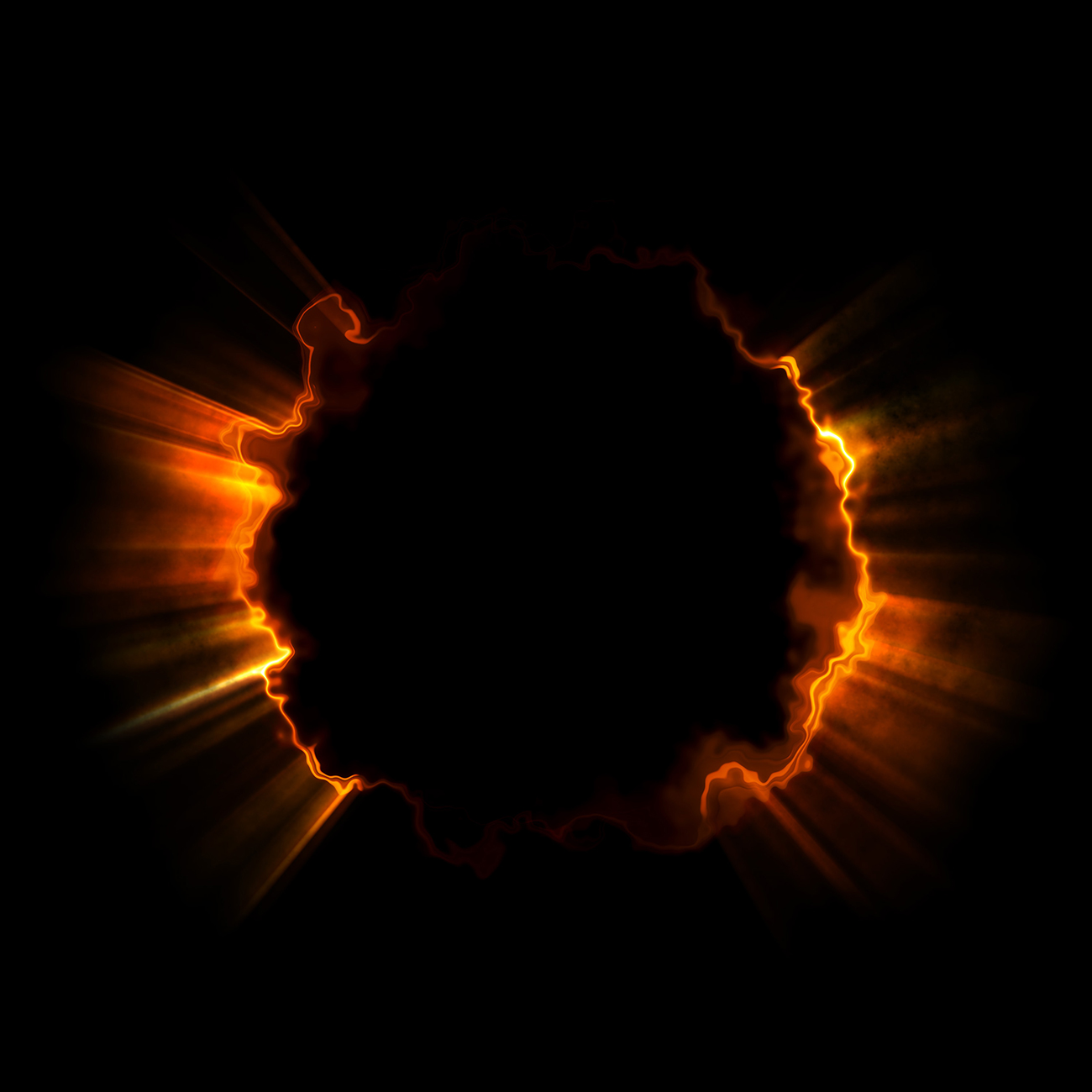 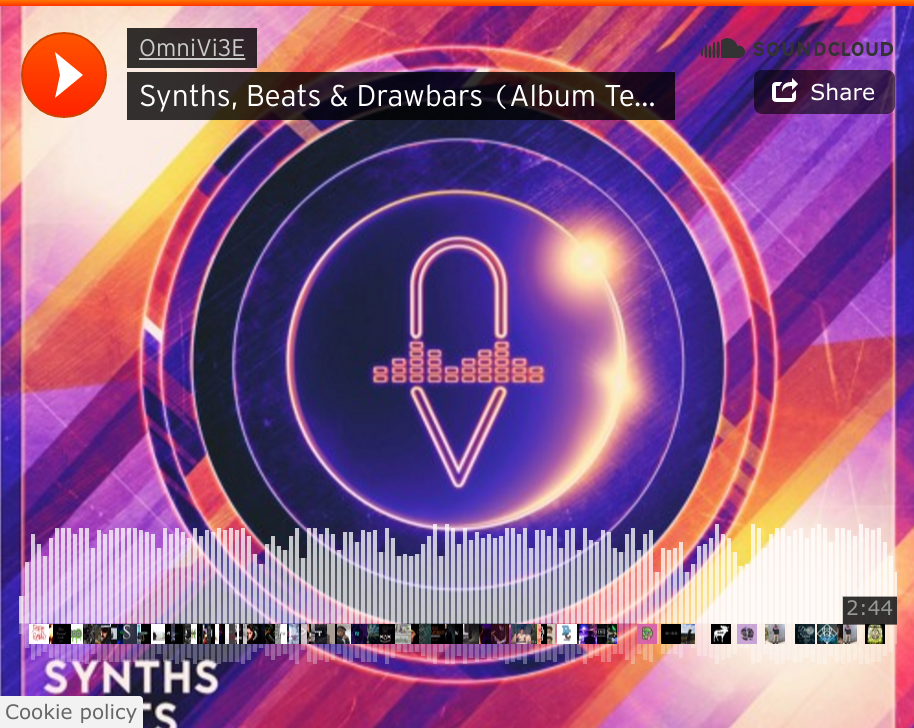 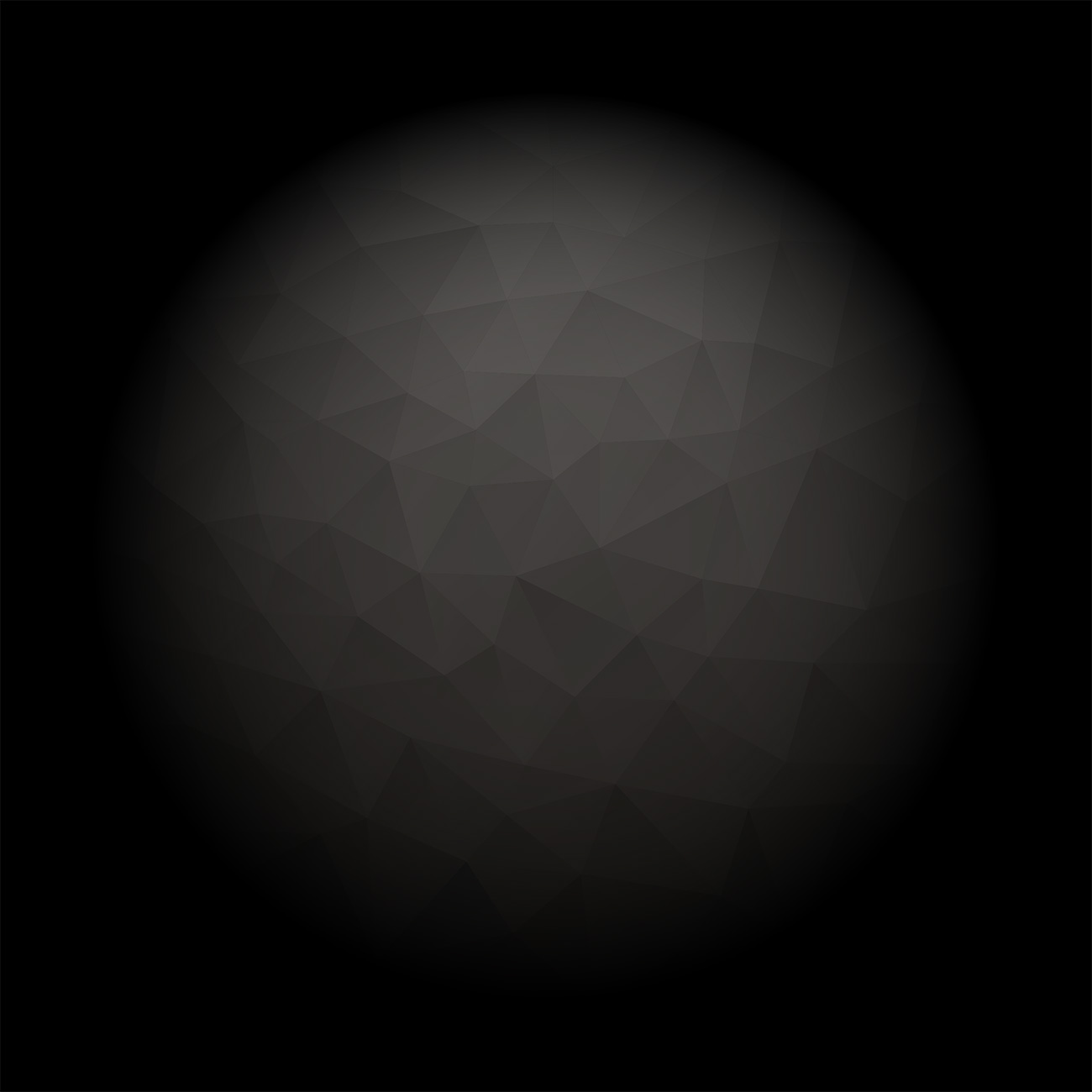 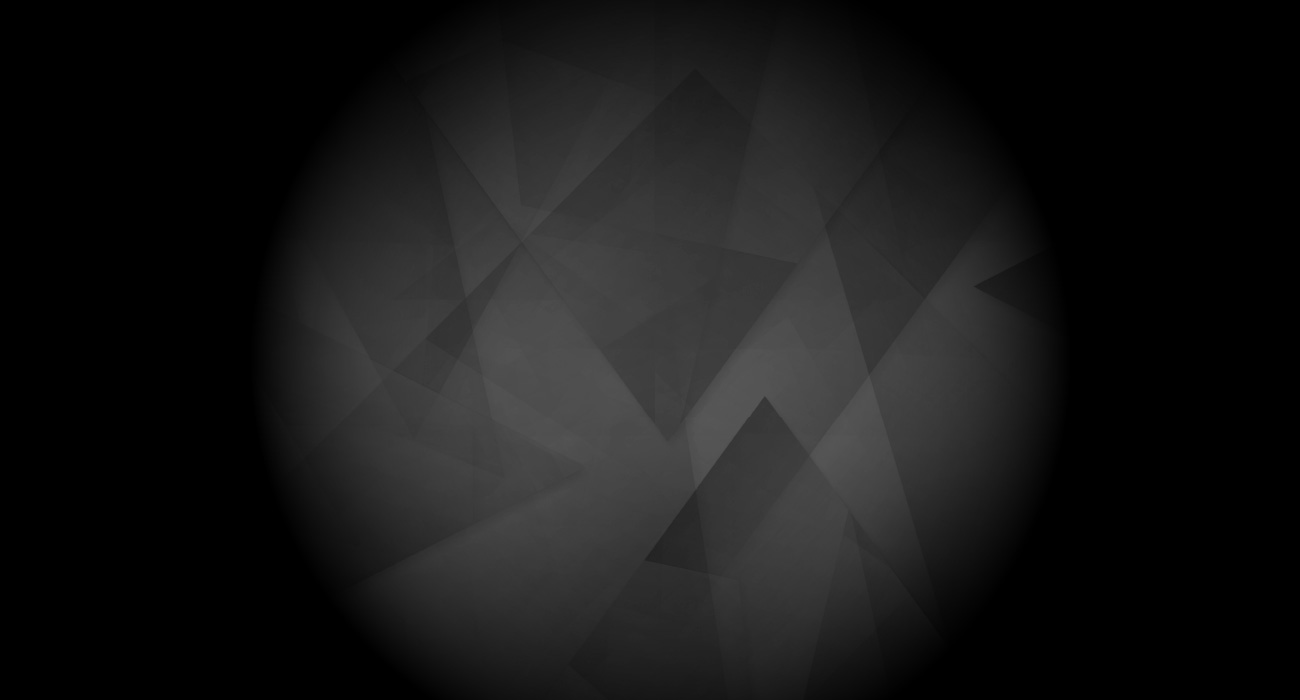 OMNIVI3E– are an experienced production team with more than 14 top-ten hits between them. They work with some of the best vocal talent in the industry and sculpt tracks that evoke energy-fuelled euphoria.

It’s a privilege to be asked to write about this brilliant act from Omnivi3e. The first half of which is Azadeh, she’s toured with Jools Holland, Grammy Award winner Robert Cray, and Spice Girl Melanie C. Index Dex is best known for his session work with several celebrity acts, he’s also performed on his own at Notting Hill Festival, a grass-roots entertainment party in London. This duo of luminary talents bring us Ricochet.

A double edged vocal opens the track with bursts of sustained tone. A rhythm builds in plucked notes that evolves into a ska beat. Up-strokes on the off-beat give a buoyancy and uplifting vibe. Happy drums bounce and lyrics rhyme in neat lines. The song is about saying things that might be true in one context yet in another could do damage. Friendly fire or a well-planned ricochet, the contents of our ugly heart can be revealed even when we think we’re in the right.

Reviewed by Alternative Fruit
Clara Hurtado
Into Me

We’re treated to another gem from the hit-music cauldron Omnivi3e. Clara Hurtado now lives in England, she brings with her a Spanish heritage and style to spice up our normality. Since appearing on The Voice and receiving coaching from Will.i.am, Clara Hurtado has been gifted with a team of show-business professionals who recognise her unique abilities. Produced by Andy Whitmore, this record sits alongside singles by Peter Andre and Atomic Kitten.

The music begins with a percussive melody. Bells and drums combine to make an uplifting sway into the first first. Clara Hurtado begins to sing. Her voice climbs up into the framework of the song and begins gymnastic routines. Hook-lined vocal passages lead through progressive rhythms and dancing sensations. An easily recognisable selection of instruments gives the music an edge that compliments Clara’s voice exquisitely.

This fantastic vocalist has worked with Tom Jones, Ed Sheeran, Sam Smith, and Ellie Goulding. Now with his own sound and an eye-striking image to go with it, T Jae Cole has put his reliable talent to use for himself. Working with the 14 top-ten hits so far Omnivi3e production team, plus sharing the same producer as Terence Trent D’Arby and Peter Andre will no doubt propel this bright star into the constellations.

The music starts with a great folk melody and bouncy guitars. Classic strings twang and resonate on the rhythm as T Jae Cole begins to sing. His colourful, Spanish delivery gives rise to all kinds of dancing moves and exotic sensations. The song hits us like a party tune, one that gets the blood pumping with great grooves and catchy chorus lines that never cease. This short and snappy track will sound great in the club or on the radio.

Alternative Fruit features the second single from Omnivi3e’s T Jae Cole in review today. Having been a backing singer for several big-name pop stars including Sam Smith, Tom Jones, Ellie Goulding, and Ed Sheeran, TJ Cole is more than ready to front his own sound. This next single has been produced by legends Andy Whitmore and David Whitmore, known for working with Atomic Kitten, Peter Andre, and many others. What’s stopping this guy from reaching the headlines?

Panic Button begins with a snap of the drums and a grizzly guitar riff that roars like a V8. The rhythm is fast, the chords are frantic, and the vocals begin to describe living with anxiety. Being on the edge of panic is something I know a lot about having been exposed to more than my fair share of fear. Those of us who say it’s all in the mind and we attract our own reality have never been in unresolvable abusive situations. It can happen to any of us, at any age. Remembering the count to three and the self-soothing language can be a tall order when our adrenalin is soaring. We’re not machines though and we can choose to overcome any biological urge if we want to.