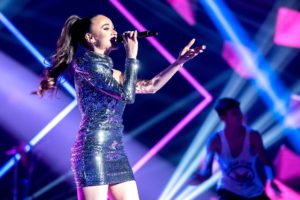 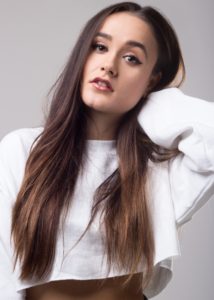 Oliviya is an act from production team Omnivi3e (pronounced Om-ni-vibe) who to date have had 14 top ten hits.

Produced by Andy Whitmore who in the past has worked with the likes of Terence Trent D’Arby, Peter Andre and Atomic Kitten to name but a few, you can find more information on Oliviya https://omnivi3e.com/oliviya/  or on social media at

You can listen to Green Light by Oliviya Nicole on the link below:

I hope you enjoy the track and that I hear from you soon!