Amalie is a singer songwriter and artist from Melbourne, Australia, born in 2005. From a young age, Amalie excelled in the arts, teaching herself to paint and to truly understand music.
Amalie has always had a passion for singing and is able to find meaning in the lyrics of any song and write meaningful lyrics of her own. 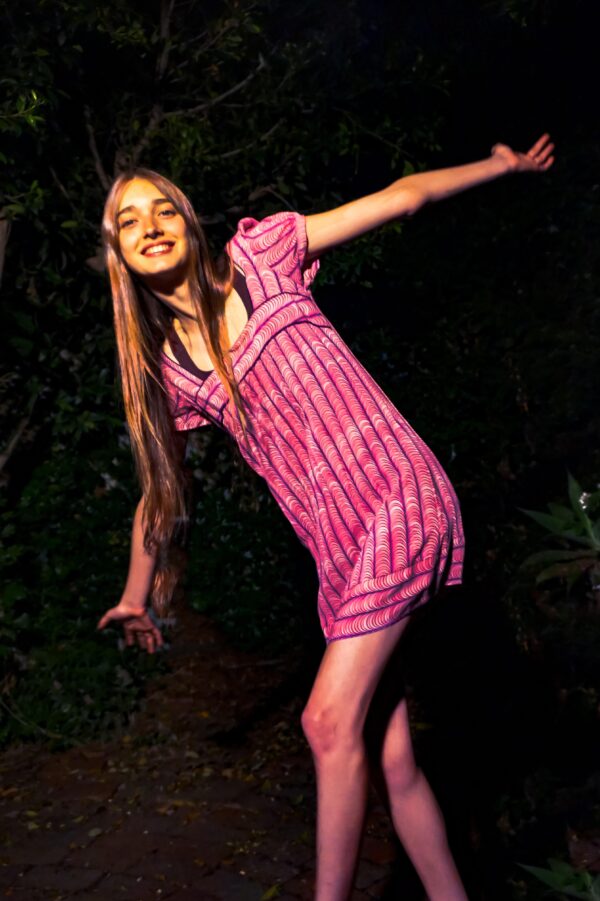 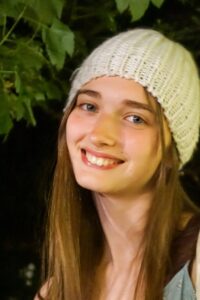 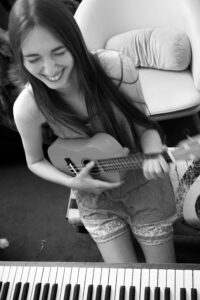 Amalie stated taking singing lessons at the age of 12.
At the age of 14 Amalie left school to pursue music and the arts; learning the piano, music production and music theory. Amalie then began selling portrait paintings which helped her to further her music education, purchasing a piano and musical equipment. Amalie then began creating music and writing songs such as “Parachute Man” and “Am I Going Crazy”. Amalie also features in Omnivi3e’s “Fever”.

Amalie’s music has a creative pop sound, she has been inspired by the creativity of different artists, musicians and eras of music. Amalie’s inspirations spread from a wide range of genres from classical to rock and roll.

Amalie has sung “Fever” on the album “For The First Time” & co-wrote the song. 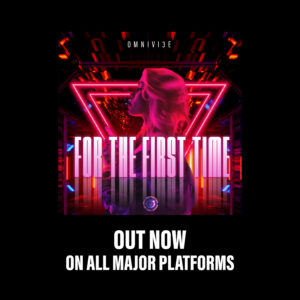