Born in Spain, but grew up in Brighton, Clara has a gift as a singer that’s so striking, Tom Jones himself said “You have a beautiful voice”. As if that wasn’t enough, during her performance on BBC’s The Voice UK, Will.i.am praised her performance of “Latch” and said “I think I can work with you”, he then subsequently went on to coach her.

Omnivi3e has had the pleasure of working with her and recently approached her to sing on one of our latest album tracks – “Into Me”.

An absolute delight to work with, the producers can see great things happening for Clara in the future. 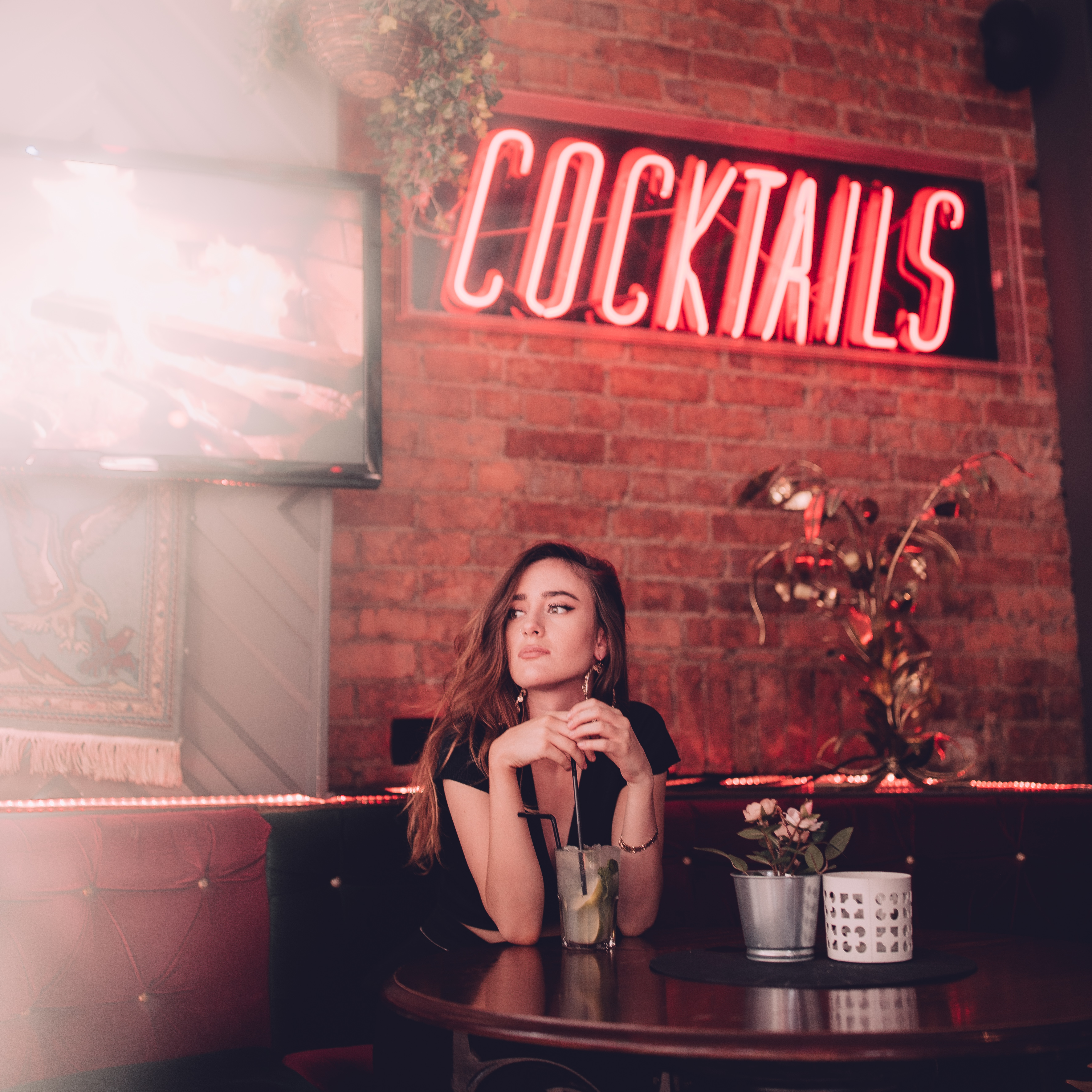 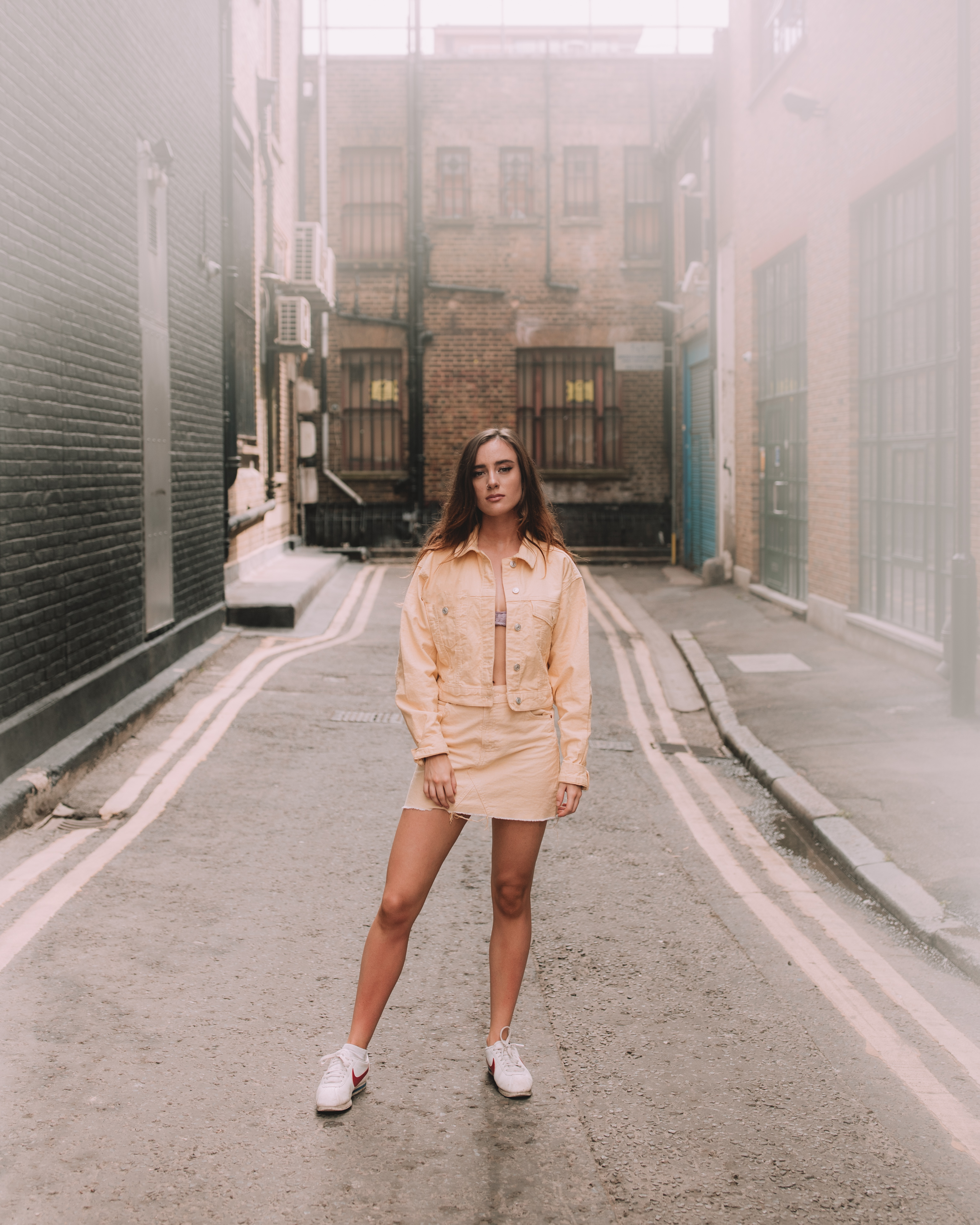 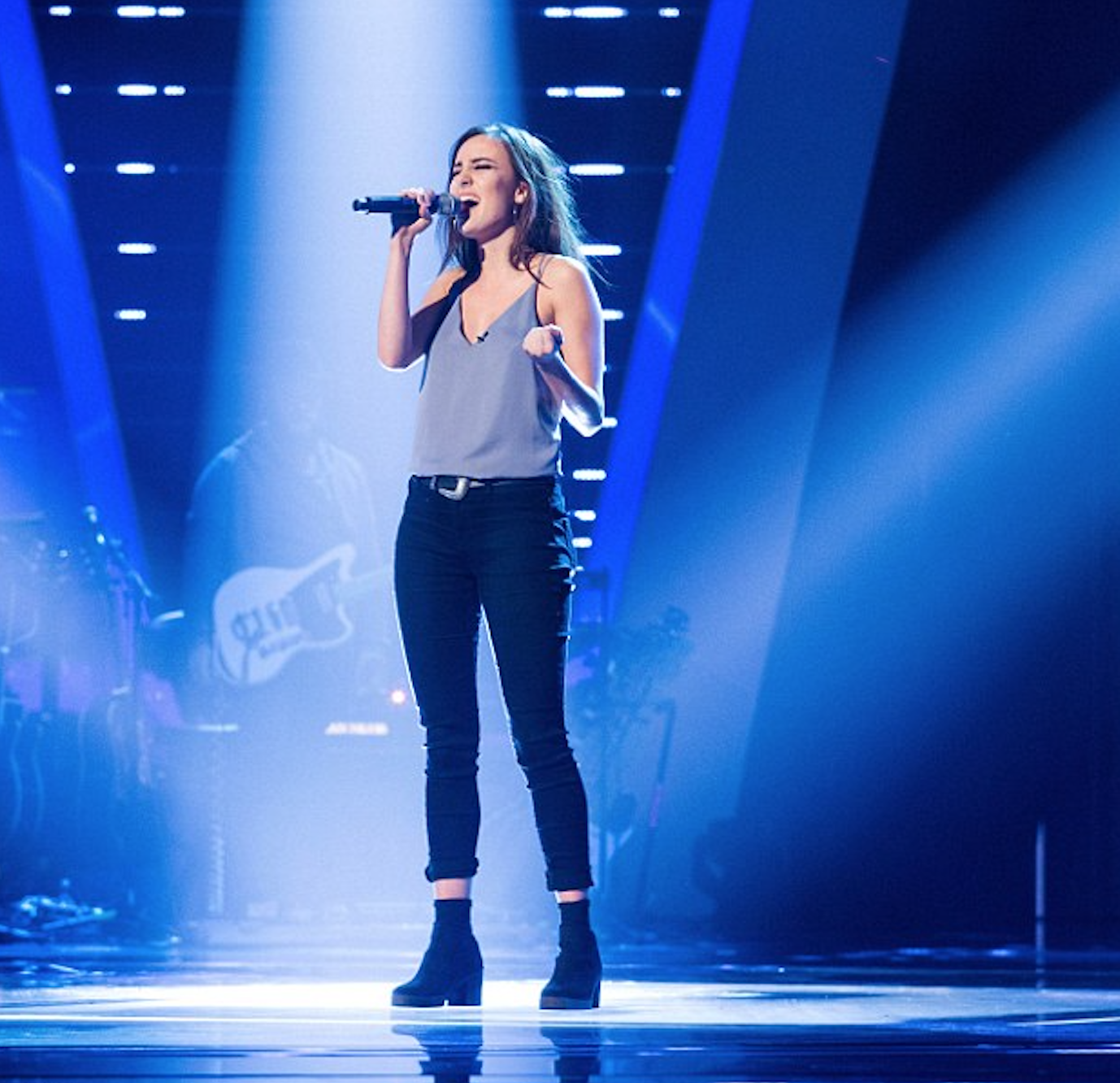 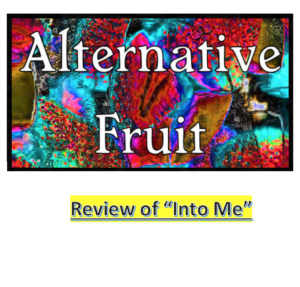