This is were it all begins, sit back and enjoy how he takes over, from nothing to something amazing, its all a game and he plans to take the trophy home! Index is a well known rapper from SE London who has worked with many celebrities. Index dex started freestyling with the understanding that every rapper only freestyle, so he perfected his freestyling abilities only to find out that other artist also write their music. So he started to combine his freestyle and writing to make a unique sound.

Born in Louis Trichardt a small town in South Africa .
He fell in love with rap and hip-hop after his brother gave him his first ever album. It was a Mob Deep album.
He has since lived in Pretoria and Johannesburg and is now resident in London.
Typicaly most South Africans sound American with American swag. Moving to UK, it helped to realise that he needed a more unique sound if he doesn’t want to be classified as an American rapper.

He has since gathered various impressive accolades which include performing next to UK garage and grime royalty in the form of Roll Deep. This collaboration came at the renowned London Love-Box Festival. Index Dex has also graced the stage at the world famous Notting Hill Carnival in 2015 and this became a catalyst for his return to tour his Native Republic of South Africa. The aptly named Venda Tour had him appearing on platforms such as Power FM and on stage along chart topper A-Reece. His current single, “Afterlife”, is a difficult musical masterclass portrait painted on a canvass.
Index has currently been working with a hitmaker producer Andy Whitmore, with the release of Ricochet, with more single to still follow, Index dex has so much more in-stored with dates already planned to release the highly anticipated single coming out in May “VANS”yet still notable for a triumphant resolve in as much as it is just the latest instalment of a long running love affair between music and the artist, the visionary, the man, Index Dex. 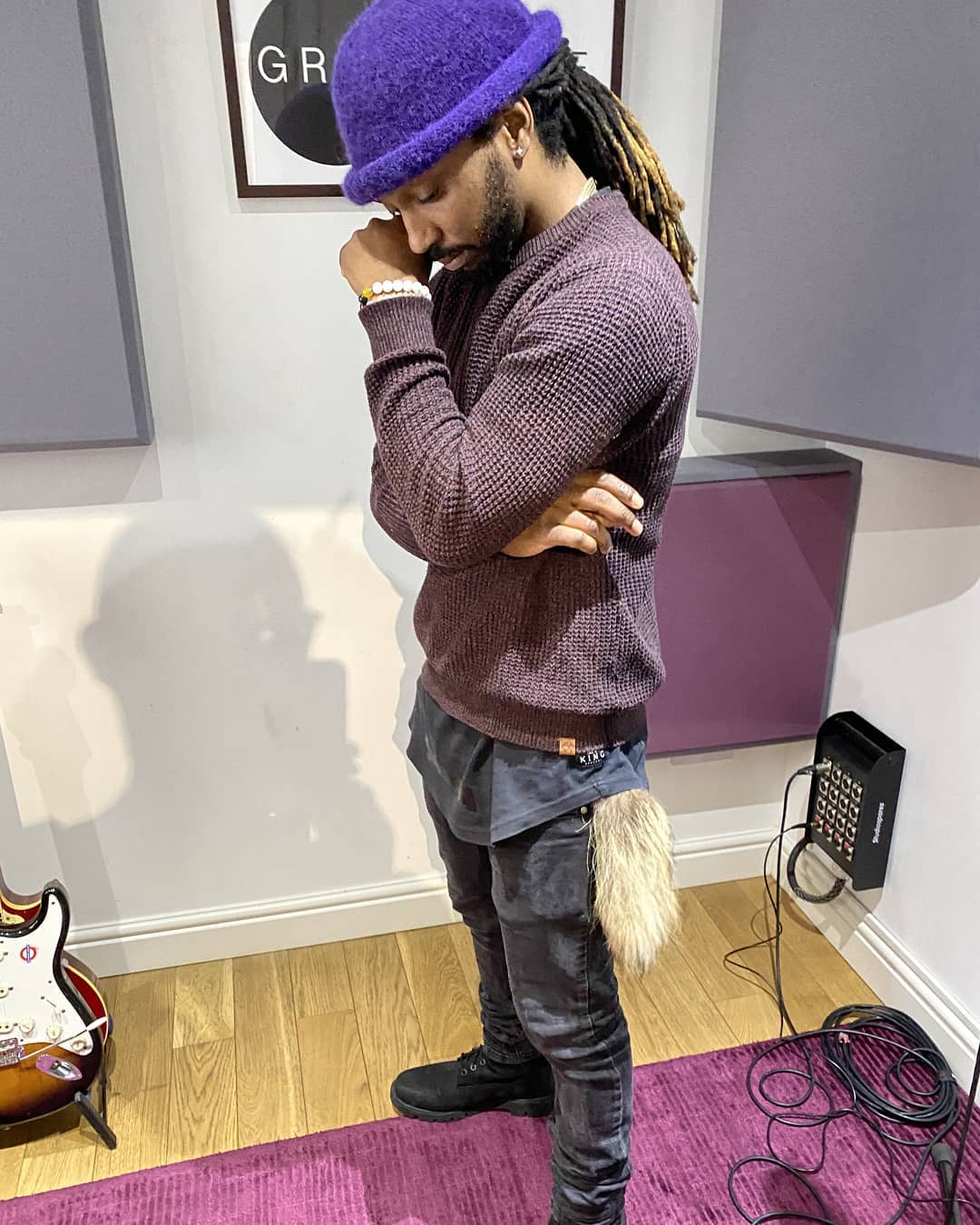 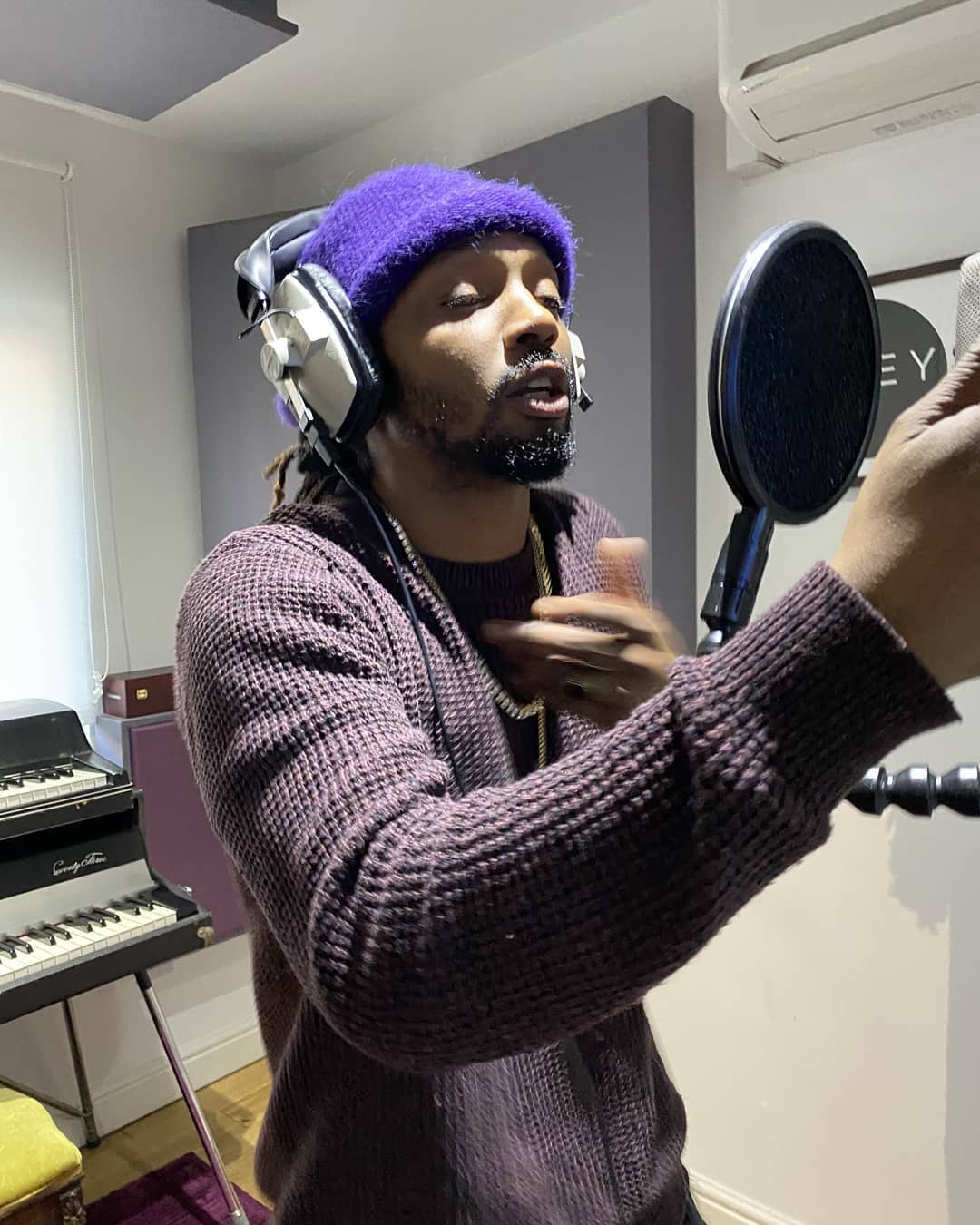 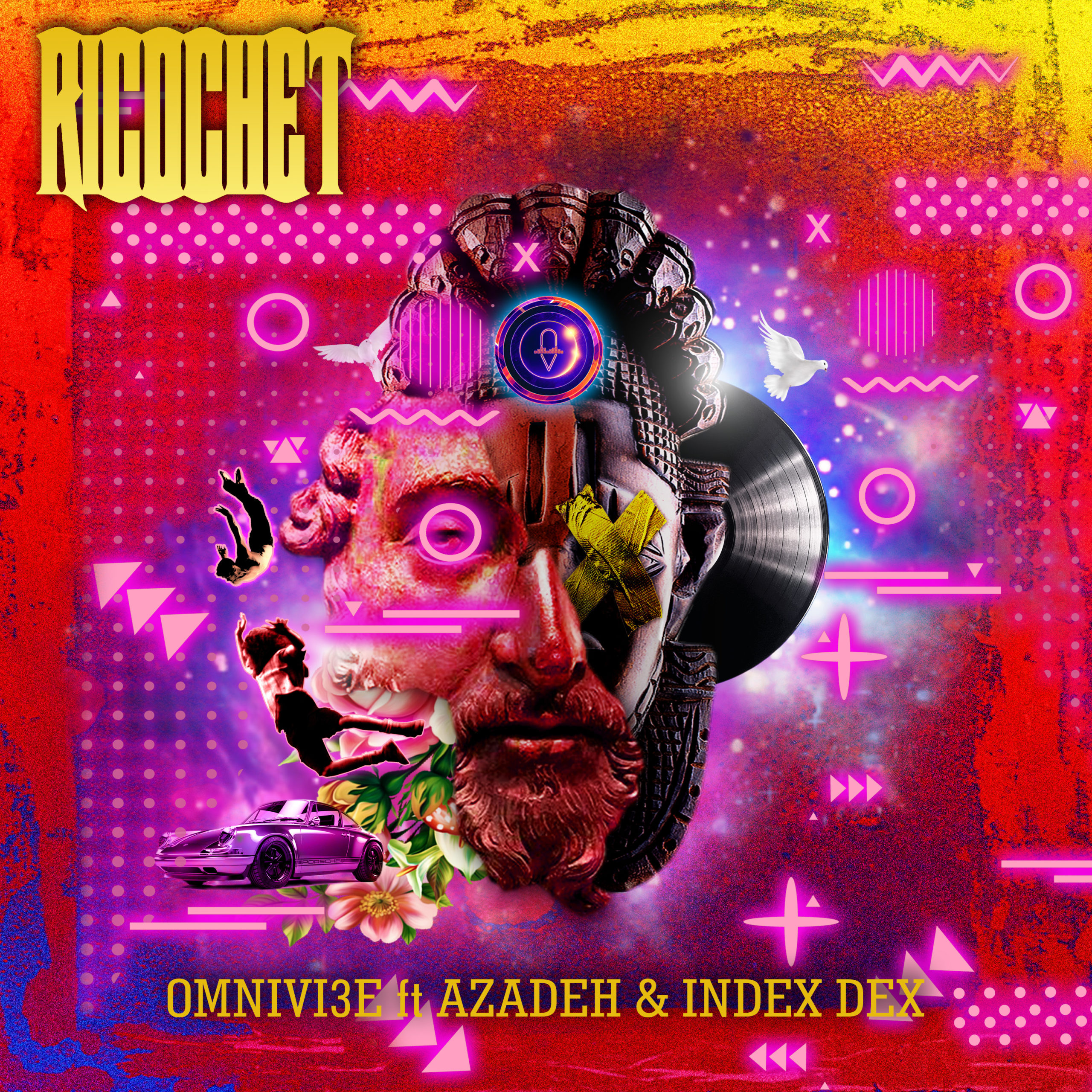 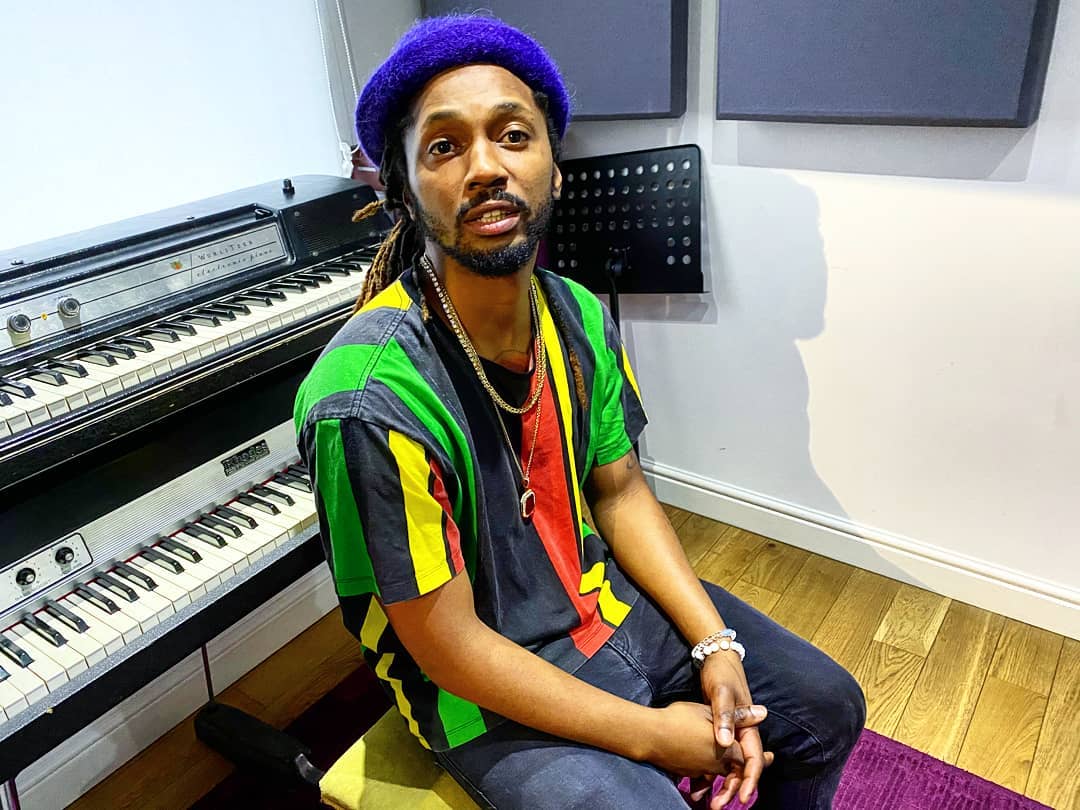 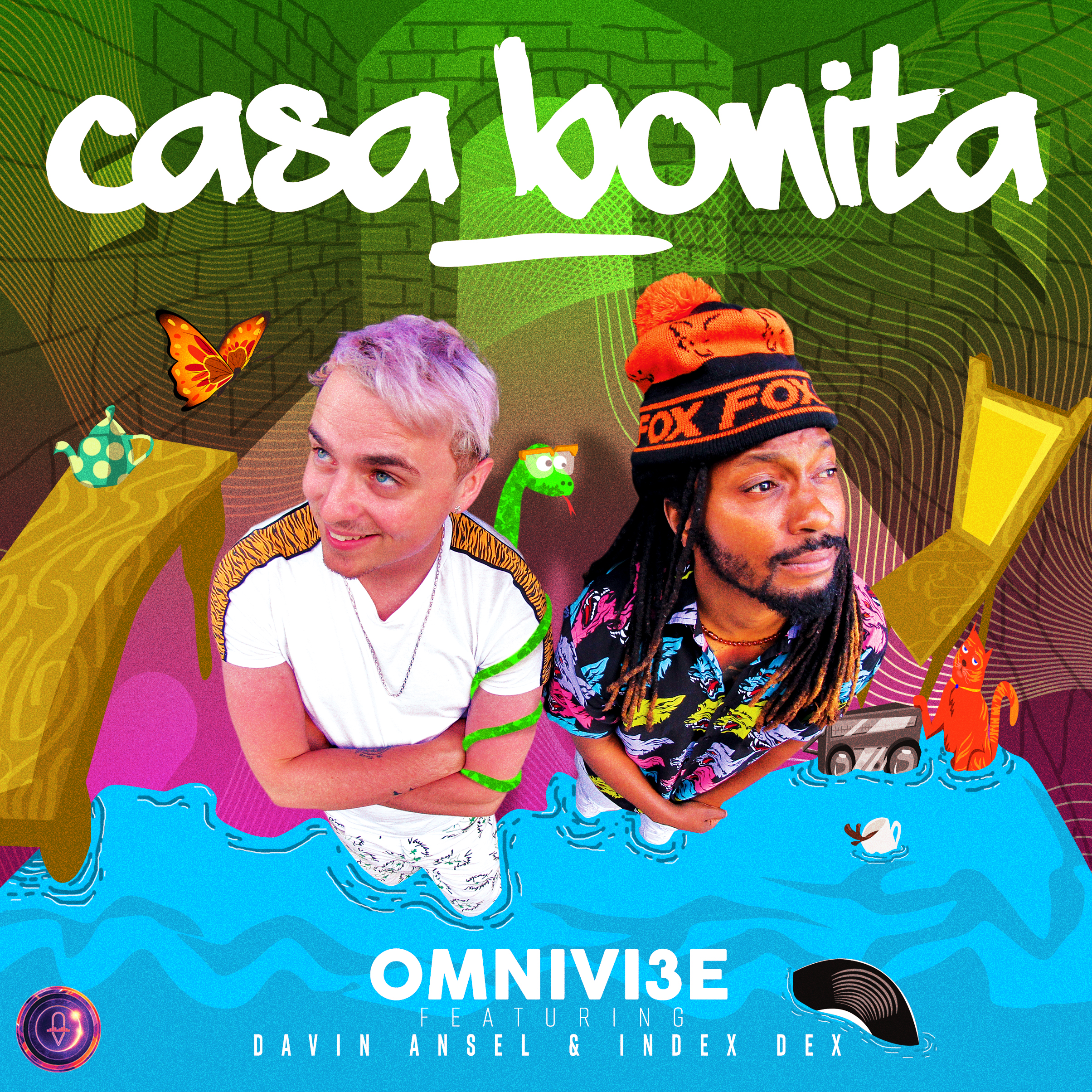 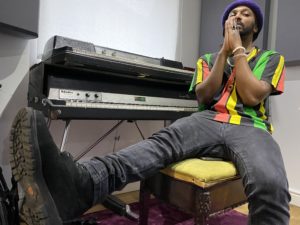 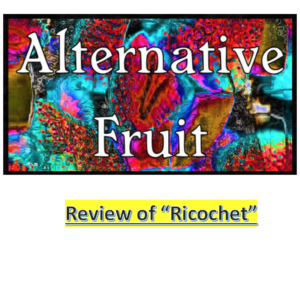