2nd September 2021 (London, England) – Ahead of the release of her new album, upcoming singer songwriter Kayleigh Joy is releasing a mix of synth pop with an unexpected rock edge in new song, “All Shut Up” via OMNIVI3E, a team with phenomenal Platinum-selling success.

Kayleigh Joy’s voice may be innocent but there is more to Kayleigh than meets the eye, she’s a pop Rockstar that no one would expect! The song is a track from her new debut album 11:11, which is based on finding herself whilst working through a pandemic, due out later in 2021. The new song “Excuse Me” is now available globally to download and stream on all major music platforms. 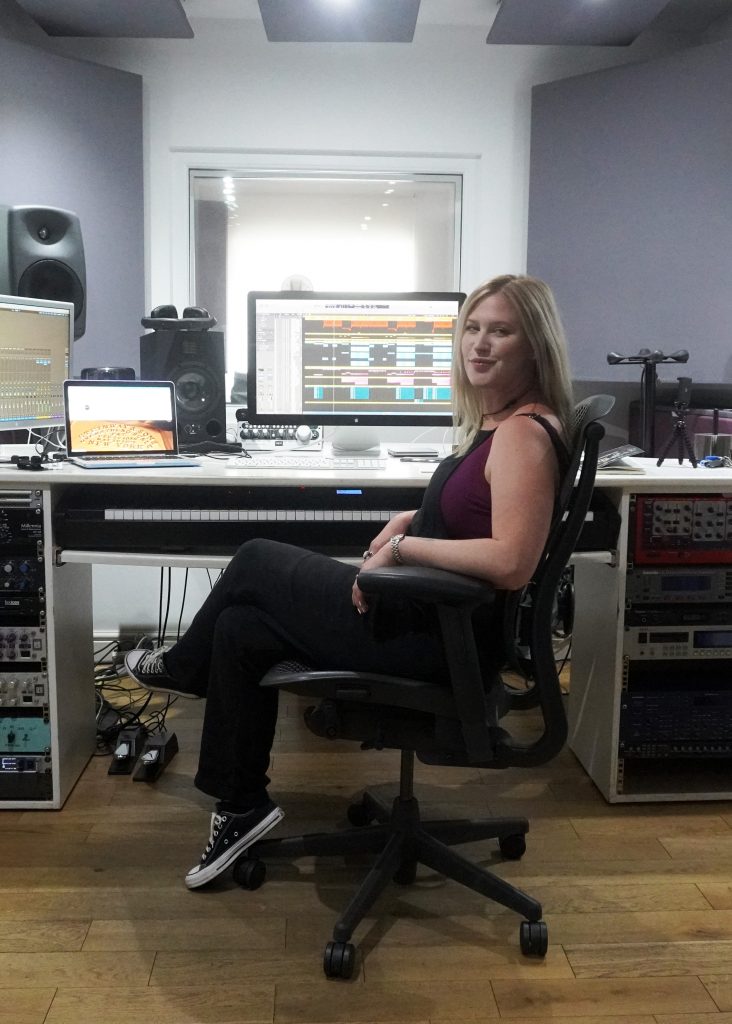 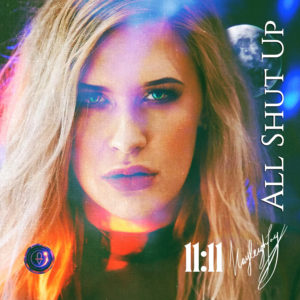 English singer songwriter Kayleigh Joy, grew up in the 90s, inspired by the likes of the Spice Girls and Britney Spears and has acknowledged that they gave her a funny feeling from a young age that she would become a singer one day.

Kayleigh’s music has a modern sound, with her upcoming debut album 11:11, featuring a mix of synth pop with a rock edge. This isn’t surprising as her dream collaboration is with Pink, an idol that has had a major impact on her musical style.

Kayleigh landed on her feet after being introduced to Andy Whitmore back in 2020 and signed to his OMNIVI3E Label in 2021, with dreams of one day performing her single “Thank You” at London’s O2 Arena.

With her album on the way, Kayleigh is continuing on creating more music with her team and is looking forward to bringing her music into the world.

Her single “Excuse Me” is available on iTunes, Apple Music, Spotify and other distributors June 2021. 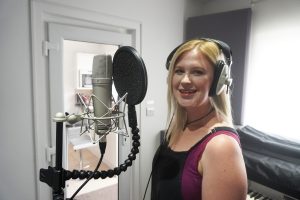