Originally born and raised in London, Tamsin has been singing in Sydney, Australia since 2012 where she has been trained by ARIA awards winner Sharon Muscat. In addition she has continued to work with Roxanne Kiely; the president of Songsalive! Australia and mentor of not only Delta Goodrem but also Australia’s 2014 youngest X-Factor winner ‘Marlisa’.
Tamsin’s most recent accomplishments include performing at Australia’s biggest fire relief concert ‘Fire Fight Australia’ with Delta Goodrem in front of 70,000 people in the ANZ Stadium, performing ‘You’re the Voice’ in native tongue at the NSW Business Awards with Mitch Tambo, singing backing vocals on Delta Goodrem’s 2020 album and is seen on Australia’s biggest morning show ‘Sunrise’, displaying her singing schools talent.

Omnivi3e has had the pleasure of working with her and recently approached her to sing on two of our latest album tracks – “Ready To Roll” & “I Get So Lonely” – due for release April 2020.

An absolute delight to work with, the producers can see great things happening for Tamsin in the future. 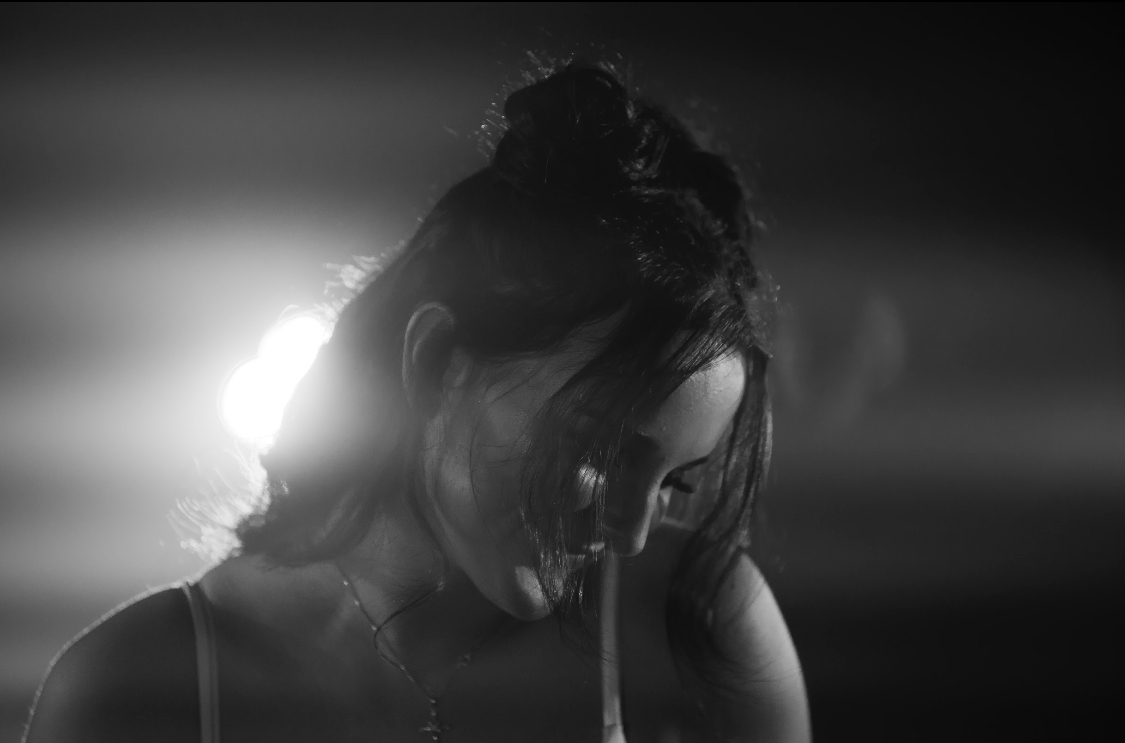 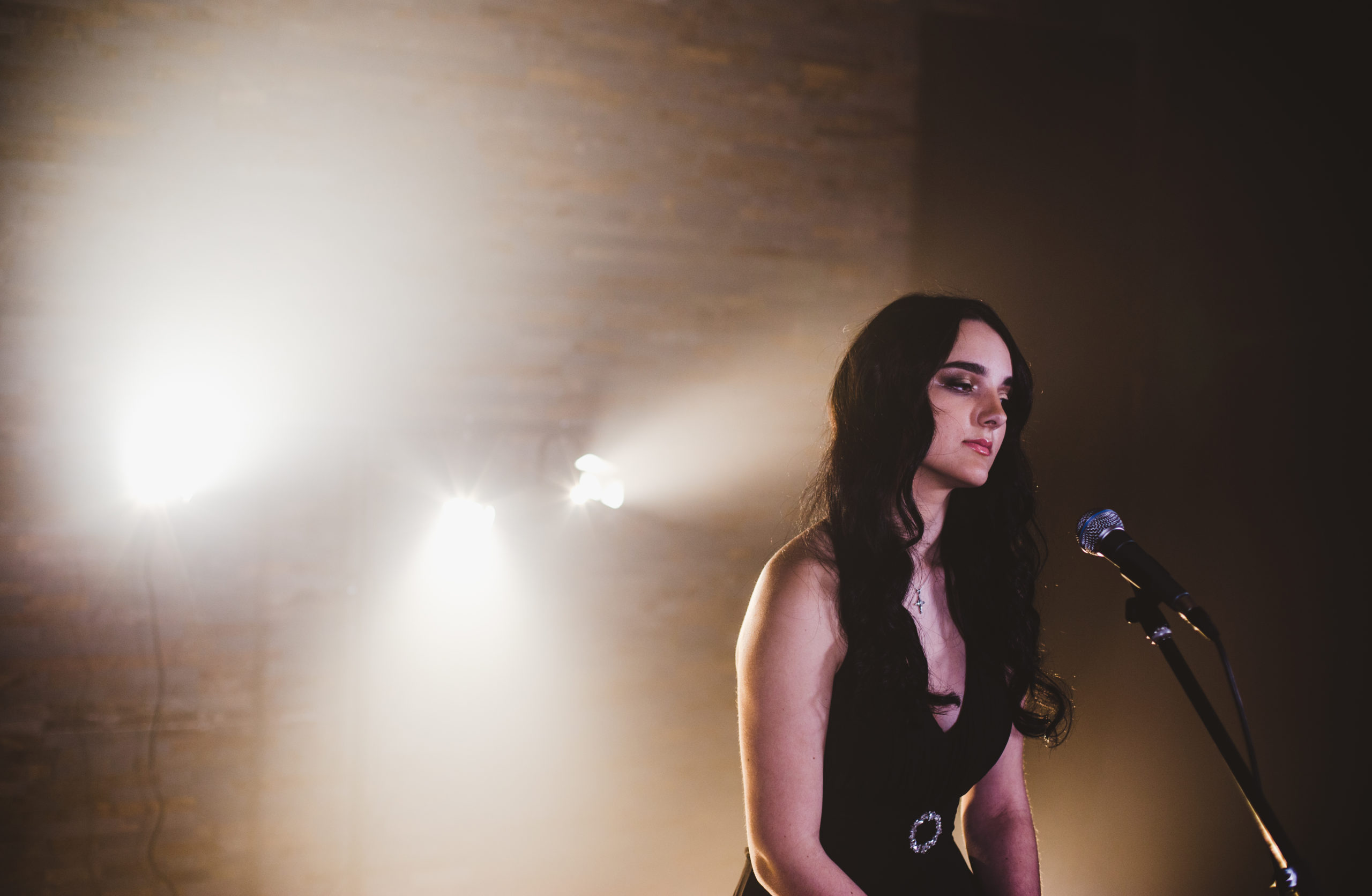 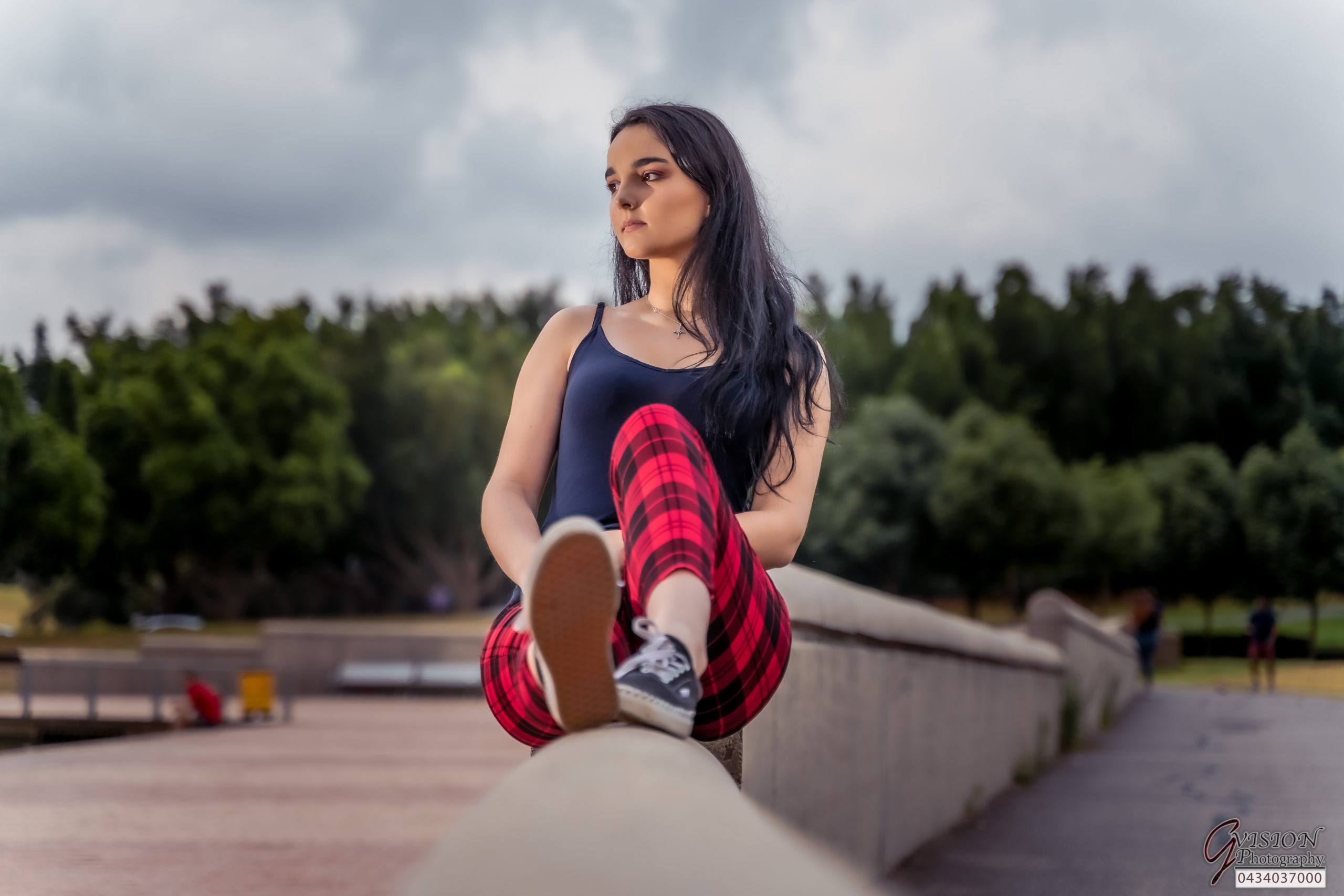 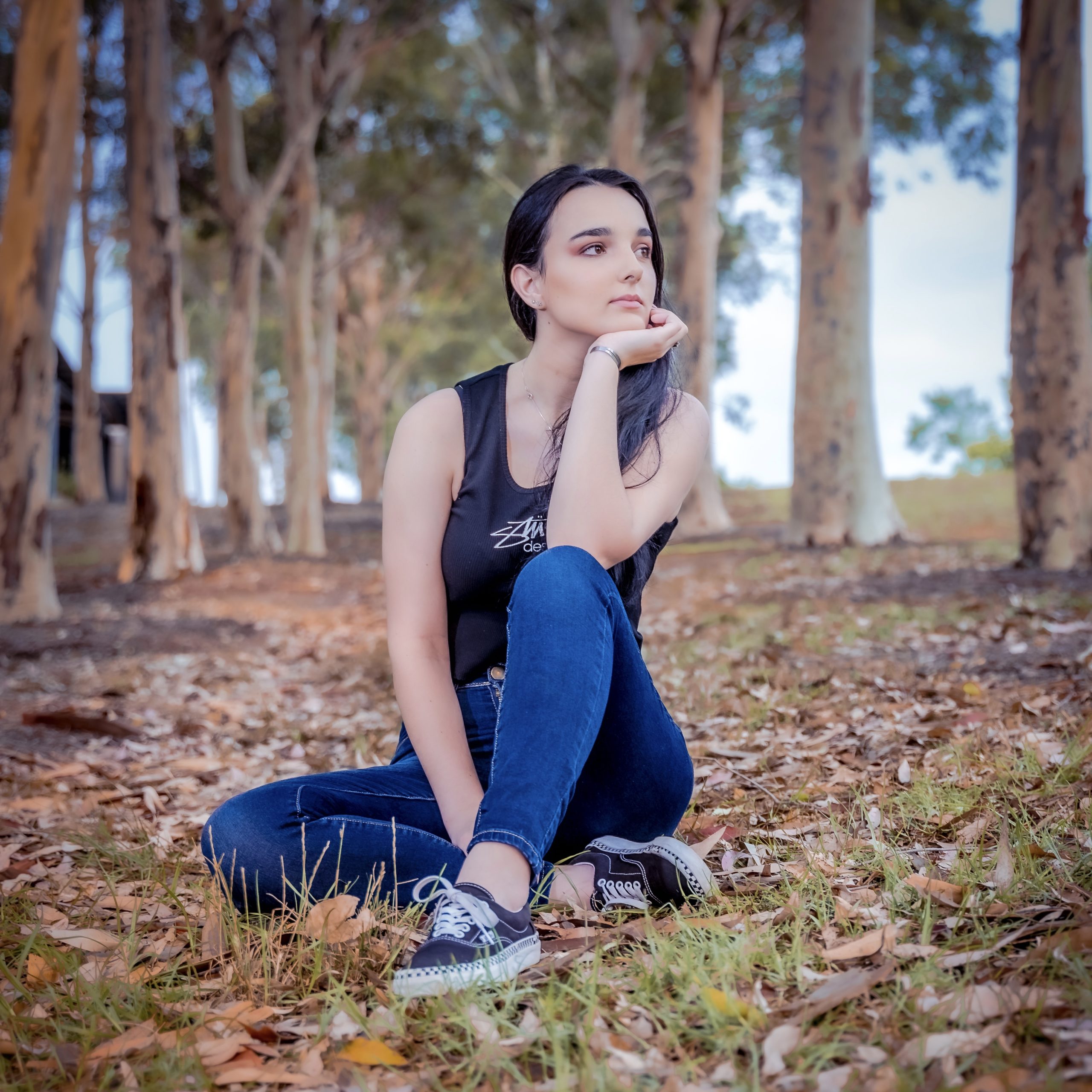 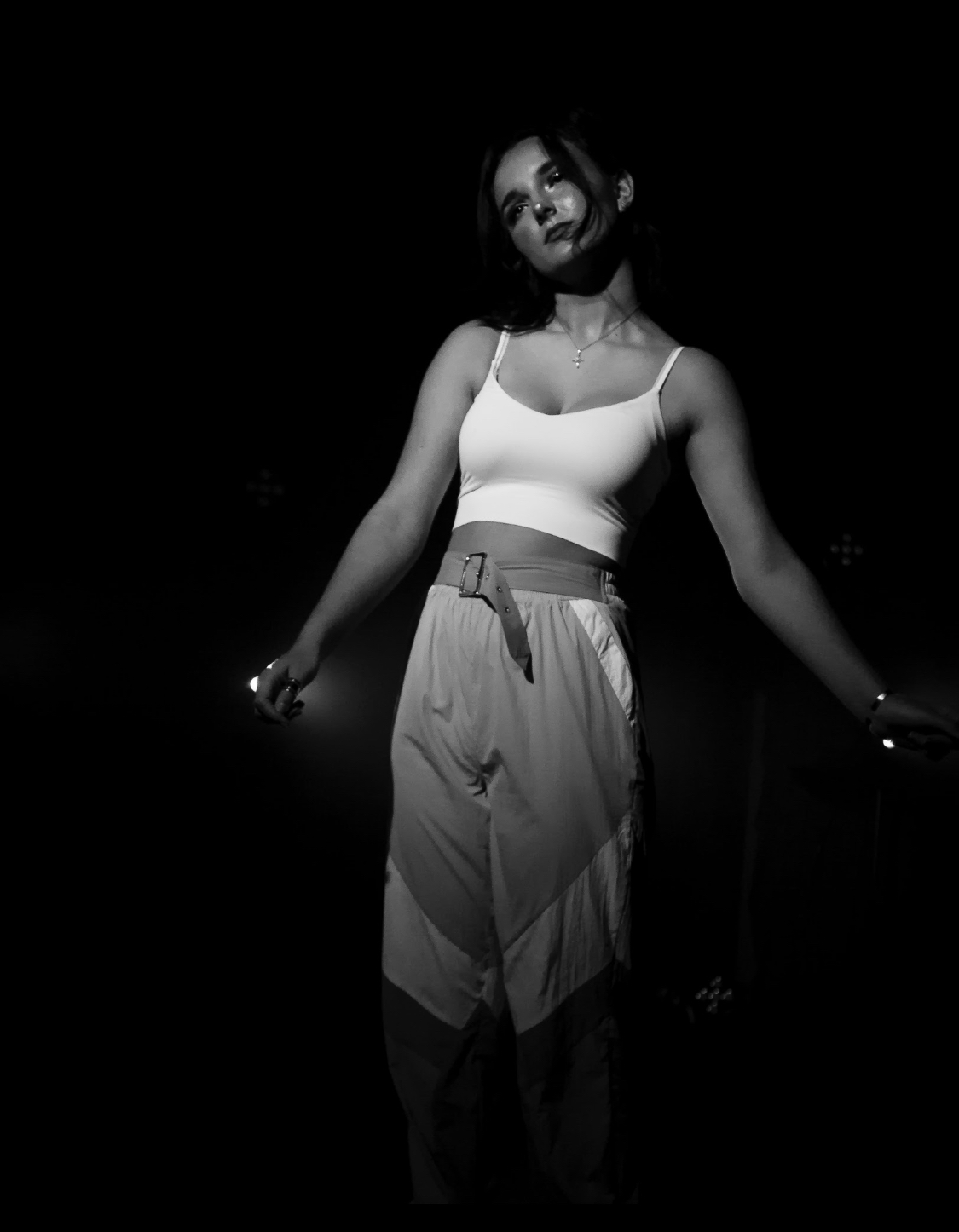 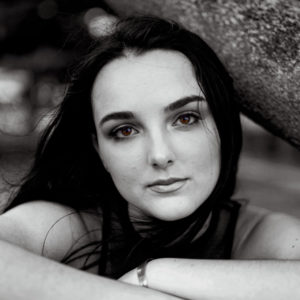