Byron Major has achieved quite a lot during his musical career – he’s performed his original song ‘South Africa’ at Nelson Mandela’s Boston Massachusetts birthday celebration in 2013, shared a stage with Pavarotti during his farewell tour in South Africa as part of the Drakensberg Boys Choir, made it to the Top 24 of South African Idols at the age of 17, and sang alongside Grammy Award-winning songwriter Paula Cole at a songwriting showcase while attending the prestigious Berklee College of Music in America.
His 2016 single ‘May Flower’ caught the attention of 21 radio stations across the UK and was produced by multi-platinum selling producer Andy Whitmore (Lemar, Atomic Kitten & Eternal) in West London’s Greystoke Studios. Byron Major’s original track “Delicious” charted for 10-weeks on college radio in South Africa.
In 2017 his single “Midnight Daydream” peaked at Number 26 on the official UK Music Week Pop/Club chart. His follow up single ‘Color my World’ peaked at Number 15 on the same chart. His next single “Rockstar” reached Number 1 on the Kings of Spins DJ Chart run by BBC Radio One.

Omnivi3e has had the pleasure of working with Byron and recently approached him to sing on one of our latest album tracks – “I Can’t Breathe”.

An absolute delight to work with, the producers can see great things happening for Byron in the future. 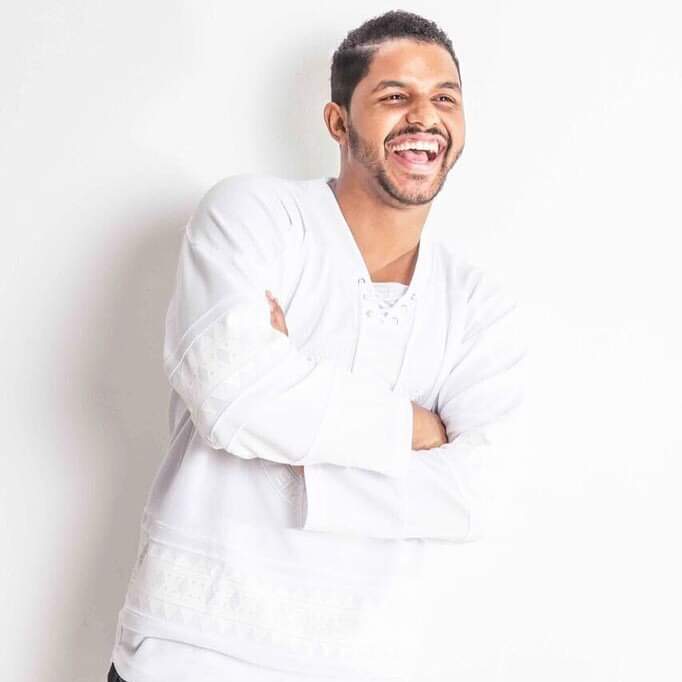 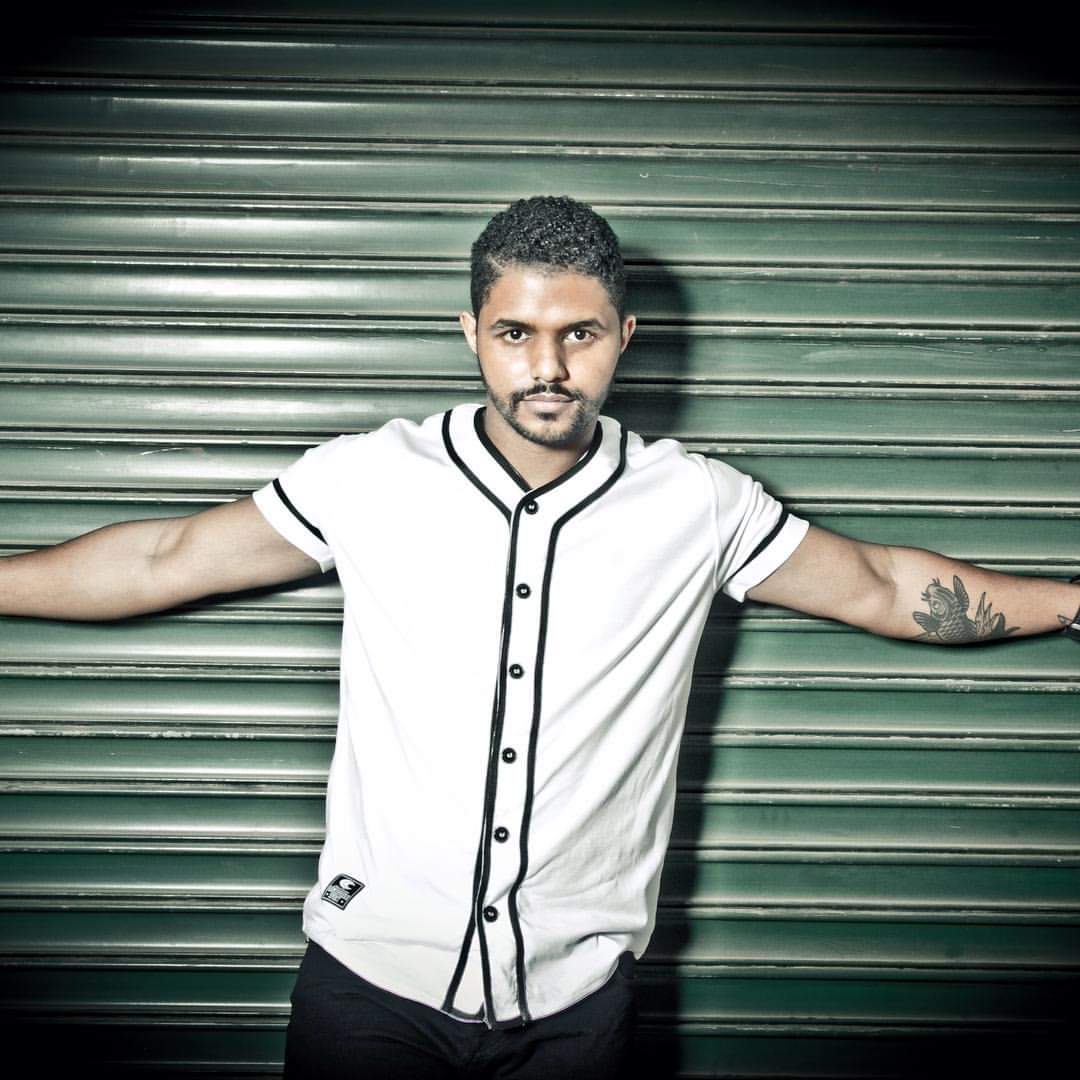 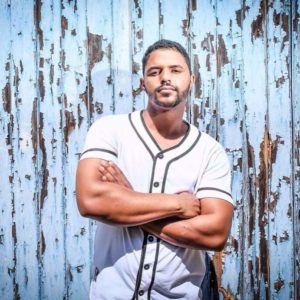