GKave is an Italian musician, when he was a child he used to follow his father who was a gospel singer. He started studying when he was 8 years old, playing music with his father with some songs in his concerts. He has grown with his projects.
Through the years he developed his artistic personality inspired by some artists like Micheal Jackson, Stevie Wonder, Giorgio Vanni, Coldplay, Queen and a lot of other ones.

In 2017 he went to London to play his English songs with his voice and his guitar and to understand the differences between Italy and England. There he started to busk.
Later, he came back to Italy just to see the sea, but he decided to stay and he continued to play as a busker there too.
He composed an Album called “Tempo Mente” and then he cancelled it to restart releasing only singles. 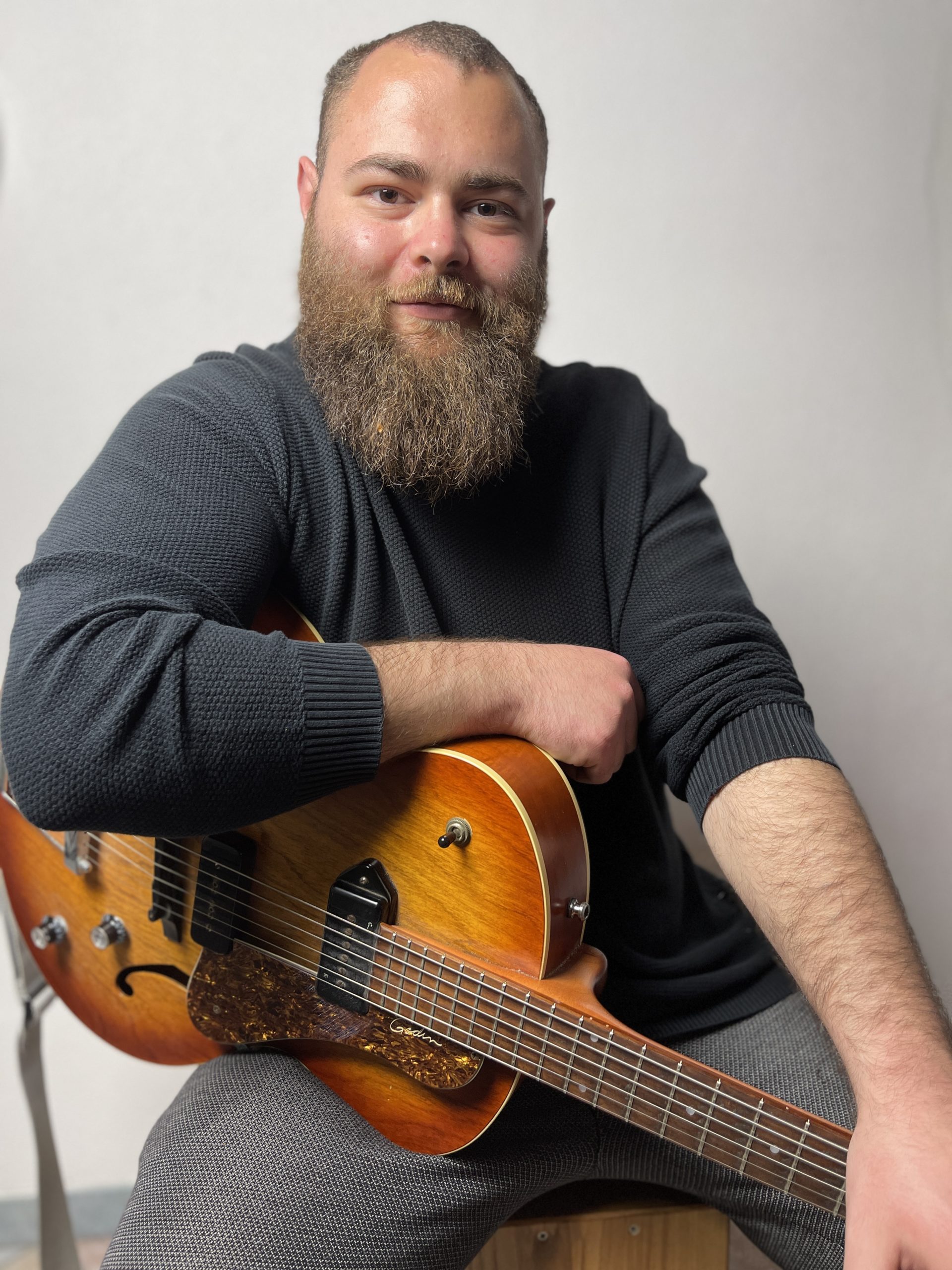 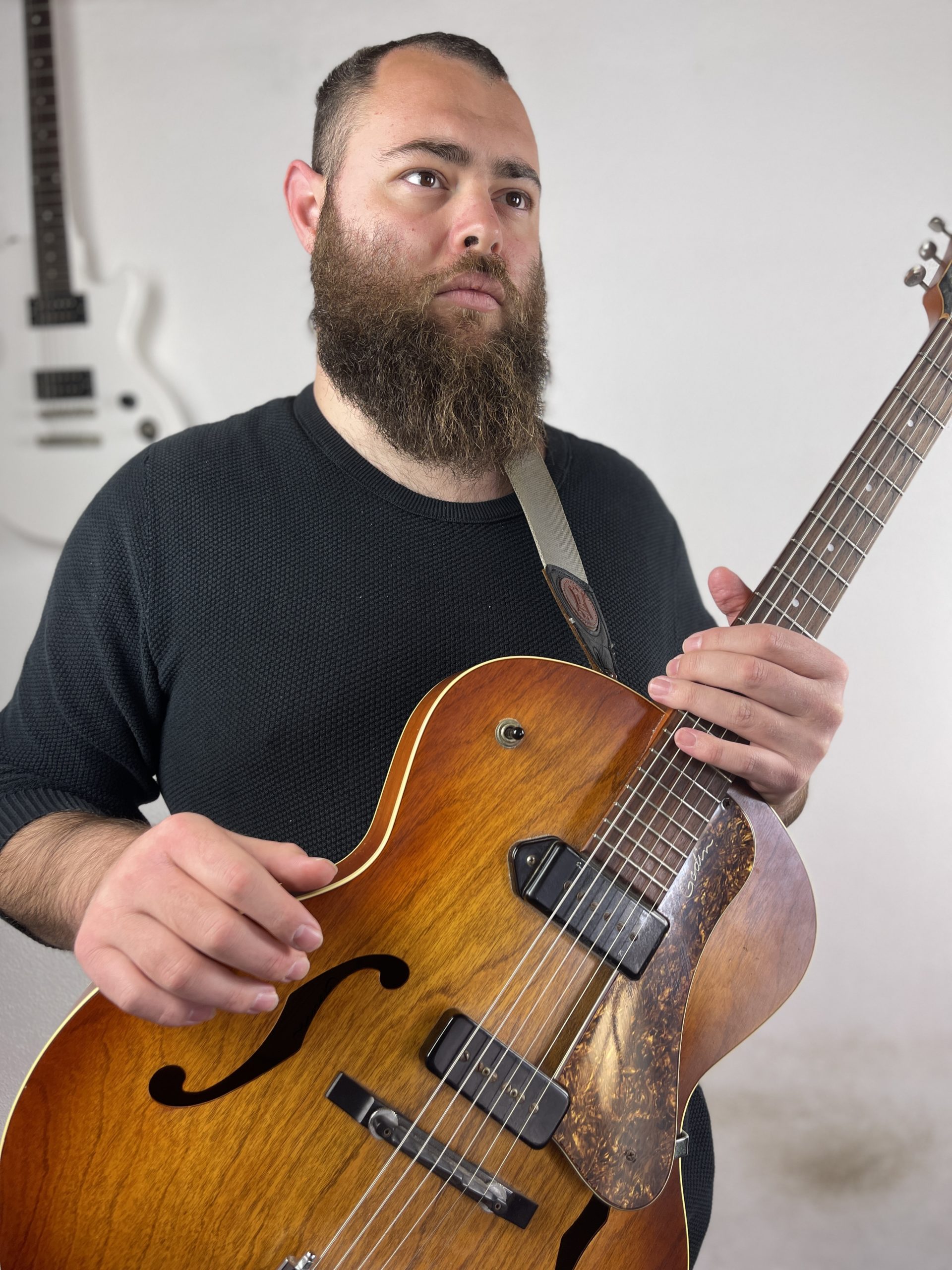 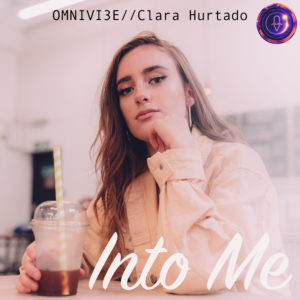