Millie Page is a 19 year-old singer-songwriter born in Brighton, England who lives in Liverpool. Her biggest inspiration is found in heavy metal and grunge from the 1980s and ‘90s. Millie’s Music is inspired by horror stories and the effects of untreated mental illness. She recorded several of her earlier works when she was 14 and released them on all major streaming platforms (including iTunes and Spotify) in early 2017. Millie released a single, ‘Broken Bottle’ with her former band ‘Zero Day’ in 2019.

Millie grew up in Dubai and performed as a musician across the UAE. She has performed live and been interviewed on numerous radio shows and in magazines where she has discussed her music and her influences. Millie has collaborated with a number of artists and bands over the last 5 years and thrives off of being able to collaborate and be creative with other musicians.

Since breaking into the Dubai music scene in September 2015, Millie has performed at hundreds of gigs, hotels, and small festivals in the UAE, and has countless hours of studio experience recording both her EP and her recent single. She is known as the UAE’s youngest produced musician and is now working hard in Liverpool to make music and to perform, despite the current pandemic. 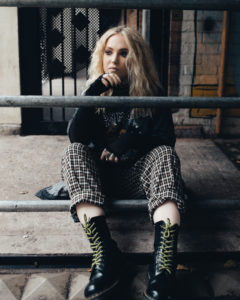 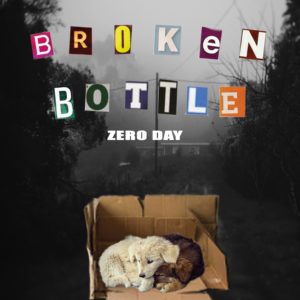