Bit more than a thriller

One evening Andy was down the pub, having a pint with some friends, when he started reminiscing about his early days in the music business. He got to thinking about some of the tracks he’d produced in the 90s. There was one in particularly that was a little inspired by Michael Jackson’s classic, Thriller.

The more Andy thought about it, the more he felt compelled to get into the studio and resurrect it. He called in the fabulous Rosie Pennie to lay down the vocals and come up with some amazing adlibs, then it was passed to Matt Knight to work his magic on a final mix. 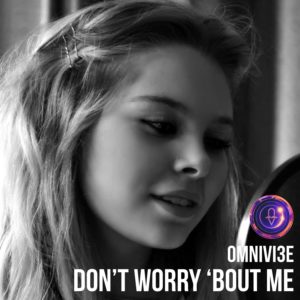